The Lights of Gympie – A Backpacking Story

For some links, we may receive a commission if a purchase is made. 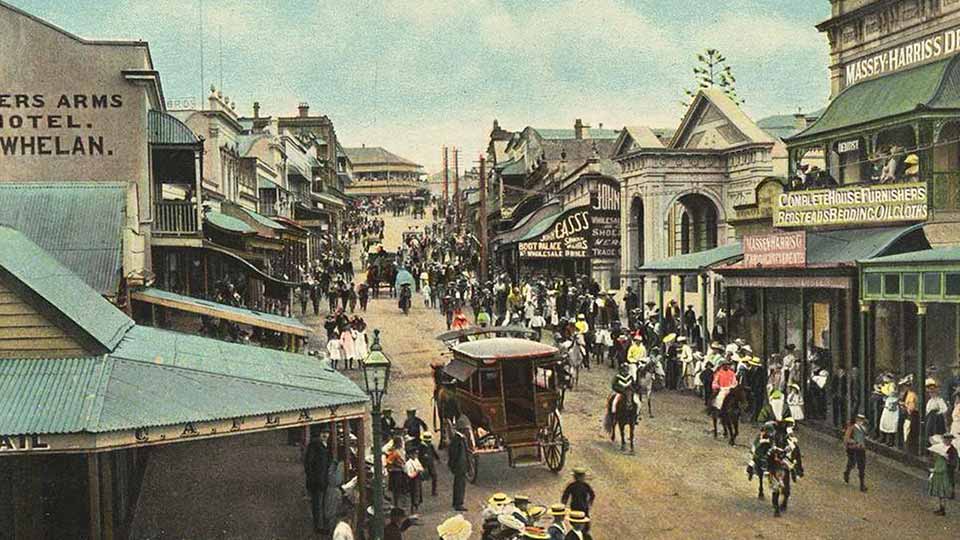 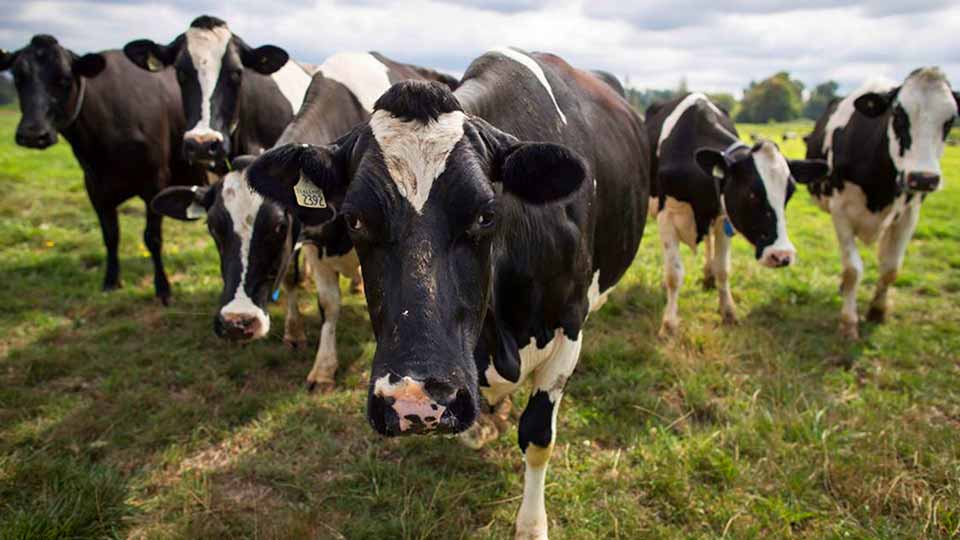 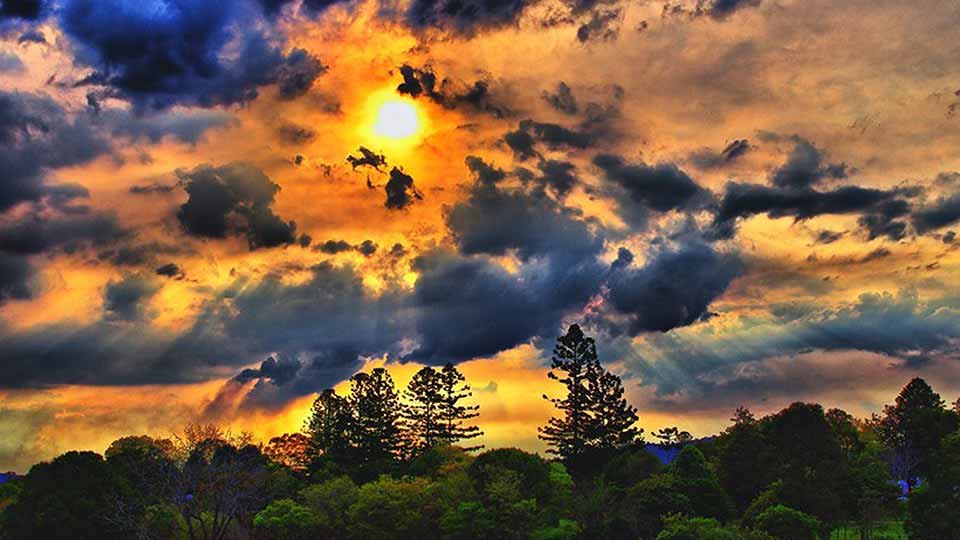 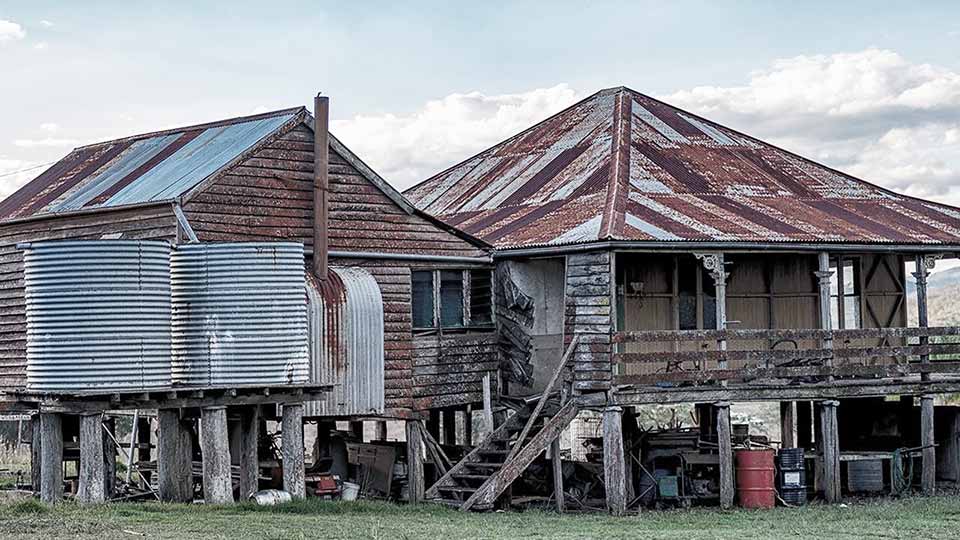 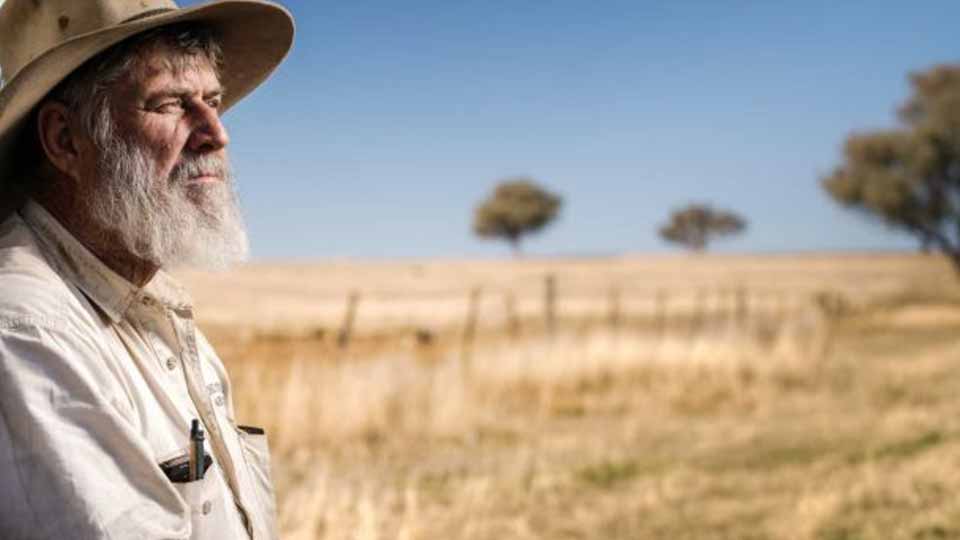 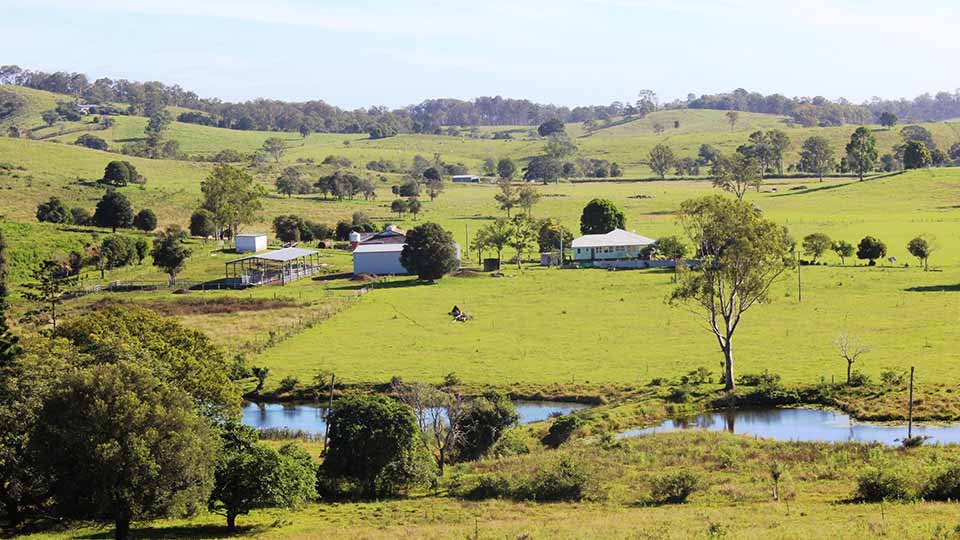